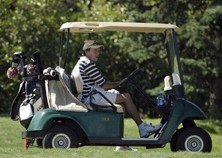 Many fundraising organizations host an annual golf outing to build relations and raise money. Often the outing concludes with dinner and a silent auction in the clubhouse. Lawrence Auctioneering, a leading Minnesota benefit auctioneer, encouraged a private school client to add a live auction. It featured usual items such as rounds of golf, sports equipment and trips.

Impressed with the money being raised during the auction, one attendee spontaneously offered a weekend at his northern Minnesota resort-home. Bid paddles went up. The resort-homeowner sweetened the deal with fresh-cut flowers. The bidding continued. He then announced that he would personally vacuum the carpet before guests arrived. A weekend that typically would fetch $1,500 went for twice the amount.

The school’s development associate declared the golf outing as the most successful one in its history. And, the generous resort-home donor was so impressed he hired Lawrence Auctioneering to handle his foundation’s fundraising event. 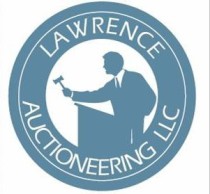